It is not too late to enter!  This retrochallenge is two months long, all of April and May!


Paul Robson (blog) (github) - An open source computer named Eris. This appears to be an existing project, so the entry is whatever progress is made this month. 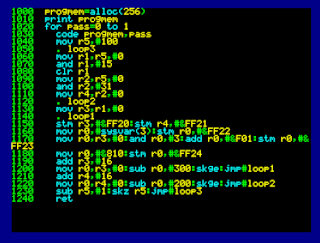 Mark Overholser - Nothing yet, but previous years are Apple II themed. 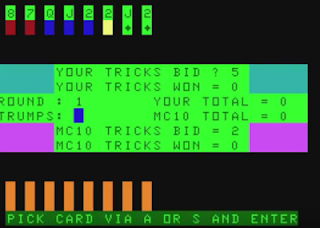 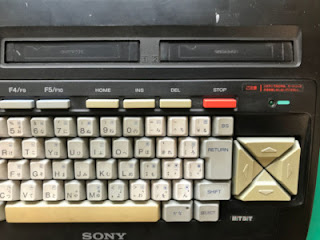 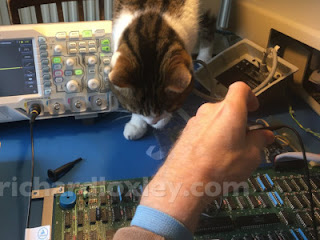 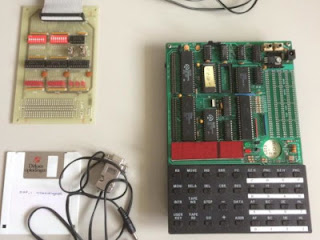 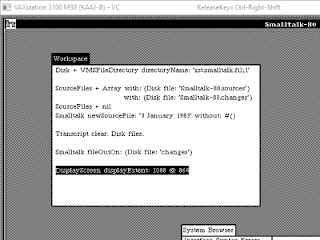 Matteo Trevisan - Apple I or II ELIZA based chatbot 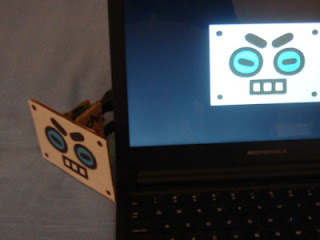 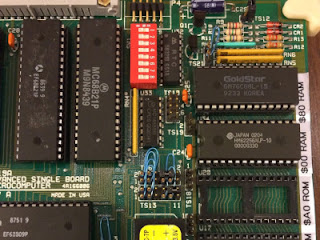 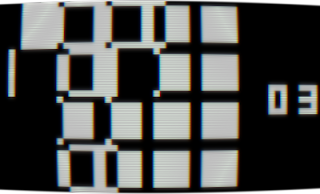 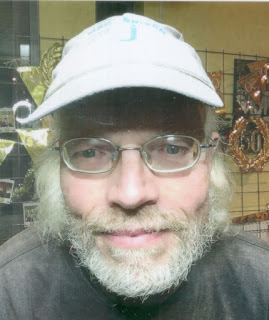 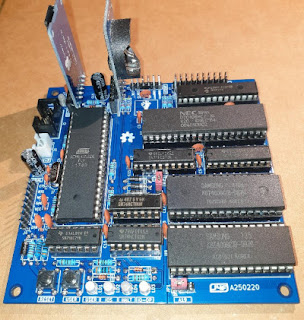 Decle - Attempt at using a debugger allegedly linked into World Championship Baseball for the Intellivision.  (An entry from 2020/10 that was requested to be re-entered for this retrochallenge.  I had gotten this email in May, but missed it.  ) 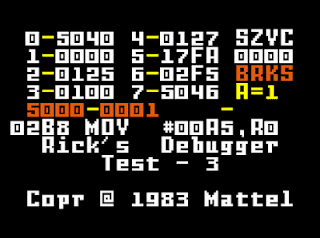 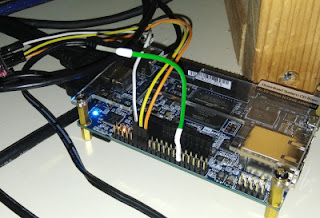